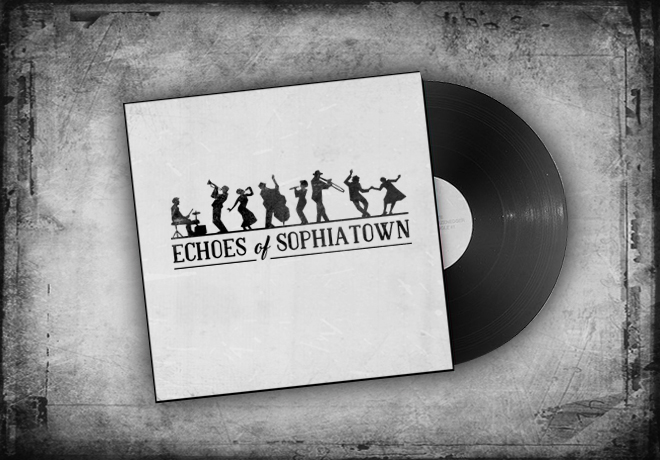 The absence of sheet music and high-quality original recordings for original South African swing songs is a major barrier to preserving and celebrating the genre. The primary goal of our 2018 crowdfunding campaign was therefore to make South African swing music more available and accessible for anyone to dance to, listen to, and play, and by:

1) transcribing a selection of songs from a wide range of artists and musical stylings, and

2) making it available to the public in the form as sheet music and new recordings by Cape Town’s premier swing jazz band, The Pebble Shakers.

We set out to transcribe 30 original songs – enough to fill a full evening of live performance. As of March 2019, we have transcribed 37 songs. The sheet music will soon be available in our shop – watch this space!

In February 2019, The Pebble Shakers, recorded 12 of these songs for the Echoes of Sophiatown tribute album. The album launch was marked with a live performance at the District 6 Homecoming Centre in Cape Town during the annual Mother City Hop international swing dance festival on 23 March. Members of the local community and swing dancers from around the world were invited to swing out with Pebble Shakers and special guest musicians Duke Norman, Kamva Ntaphu, and Andrew Ford, who were featured on the album.

The album is now available for purchase on CD, vinyl, and MP3 in the Cape Town Swing shop. The album features a range of sub-genres, from marabi to Kwela, and songs in five of South Africa’s eleven official languages. All copies of the recordings include a version of the liner notes, which provide lyrics, translations, artist bios, and stories behind the songs.