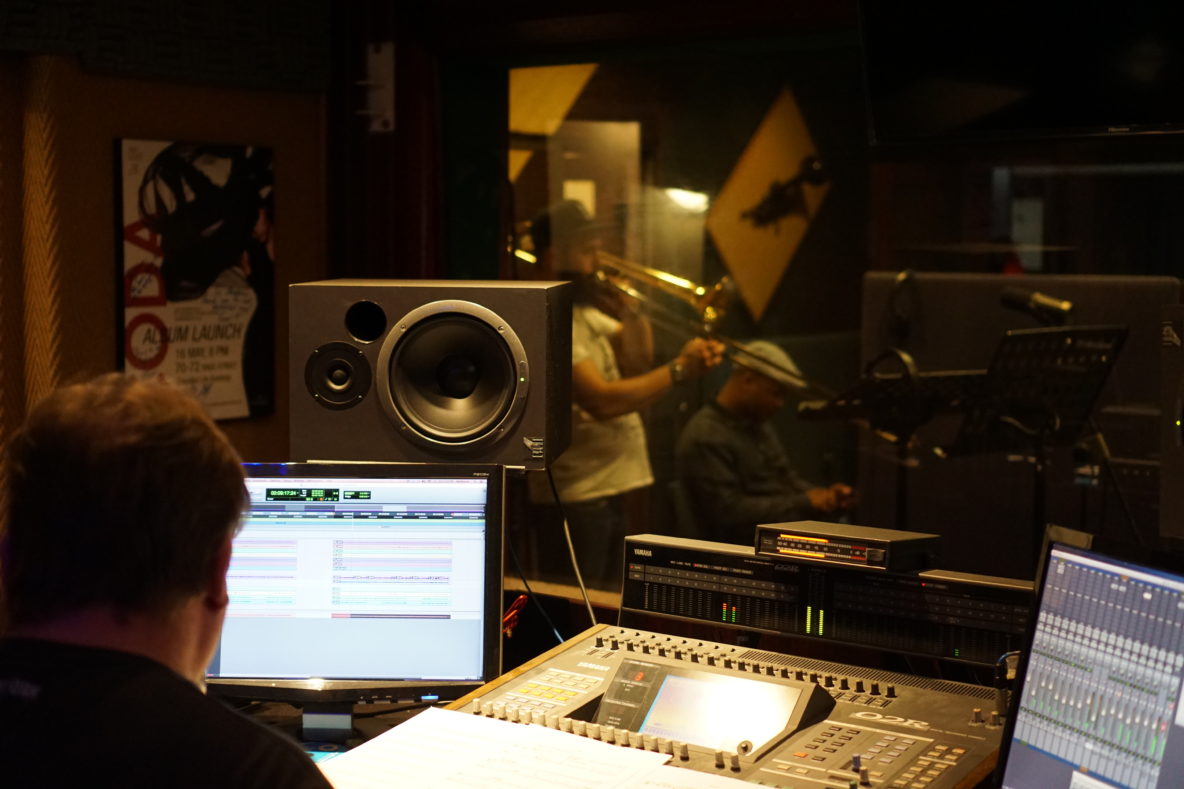 The album at the centre of the first project milestone was a collaborative effort, involving a large team of musicians, artists, organizers, and support crew. Thank you to everyone who was part of the production process: